It’s January 1969 and Led Zeppelin drops out of the sky and into our world.
‍
It’s the sound of young men creating a masterwork - blues / country / rock - this album has it all!
‍
Dazed and Confused holds it’s own up against Beethoven’s Ninth, plus it’s way cooler!
‍
Ten months later zep release Led Zeppelin 2, it’s still 1969! This revolution had began.
‍
We’ve got the right musicians for this show, Rick Vatour has perfected the John Bonham drum sound and Dom Polito has a profound understanding of how to properly play Jimmy Page’s riffs.
‍
Nowhere else in the world will hear led zeppelin performed with such care and dignity, note for note - cut for cut, the CAL Zep Band delivers. 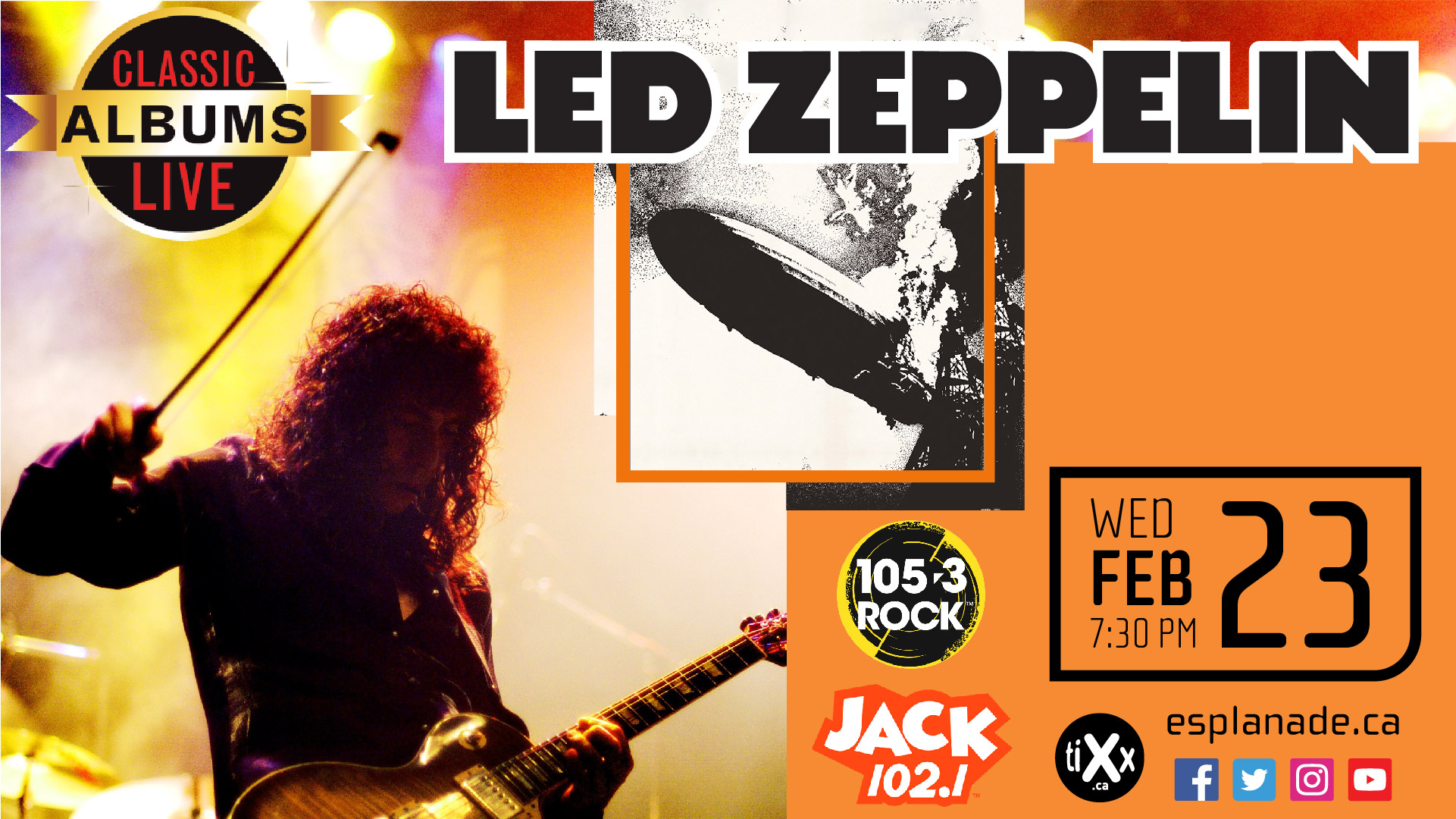