Kim Mitchell is a Canadian rock icon who has sold more than 1.5 million records in Canada, earned 17 Juno Awards nominations, and, in 2021, was inducted into the Canadian Songwriters Hall of Fame.

Mitchell is one of the most well-known and peer-respected Canadian guitar players and an acclaimed singer-songwriter who has written many classic rock anthems including Go For Soda, Rock N Roll Duty, Patio Lanterns, I am a Wild Party, Easy To Tame and All We Are.

These hits have become part of the Canadian musical landscape and earned Mitchell three Juno Award wins for “Male Vocalist of the year”, “Album of the year”, and “Most promising Male Vocalist.” In 2018, Kim got together with his friends The Barenaked Ladies to record a new version of his Max Webster hit Diamonds Diamonds.

Max Webster, and this track in particular, is cited by the band members as being a huge influence for them as musicians. The resulting song and accompanying video were released in 2019. In 2021, Kim Mitchell dropped his latest album, The Big Fantasize. This release came together as the result of Kim working with his close friend, Grammy award winning producer Greg Wells (Keith Urban, Adele, Taylor Swift, Katy Perry, Twenty One Pilots, Michael Bublé), who is also a former band-mate, having been the touring keyboardist for Kim Mitchell’s Rockland tour.

On top of maintaining a busy nationwide touring schedule, Kim also hosted the fan favourite radio show, aptly named The Kim Mitchell Show on Toronto’s popular Q107. Kim’s show ran for 11+ years and became one of the most popular, listened to and highest-rated radio shows for any afternoon drive DJ in Canada.

Kim and his band of accomplished musicians can’t wait to get back to live music and look forward to bringing some much needed cheer to cities and festivals across Canada. 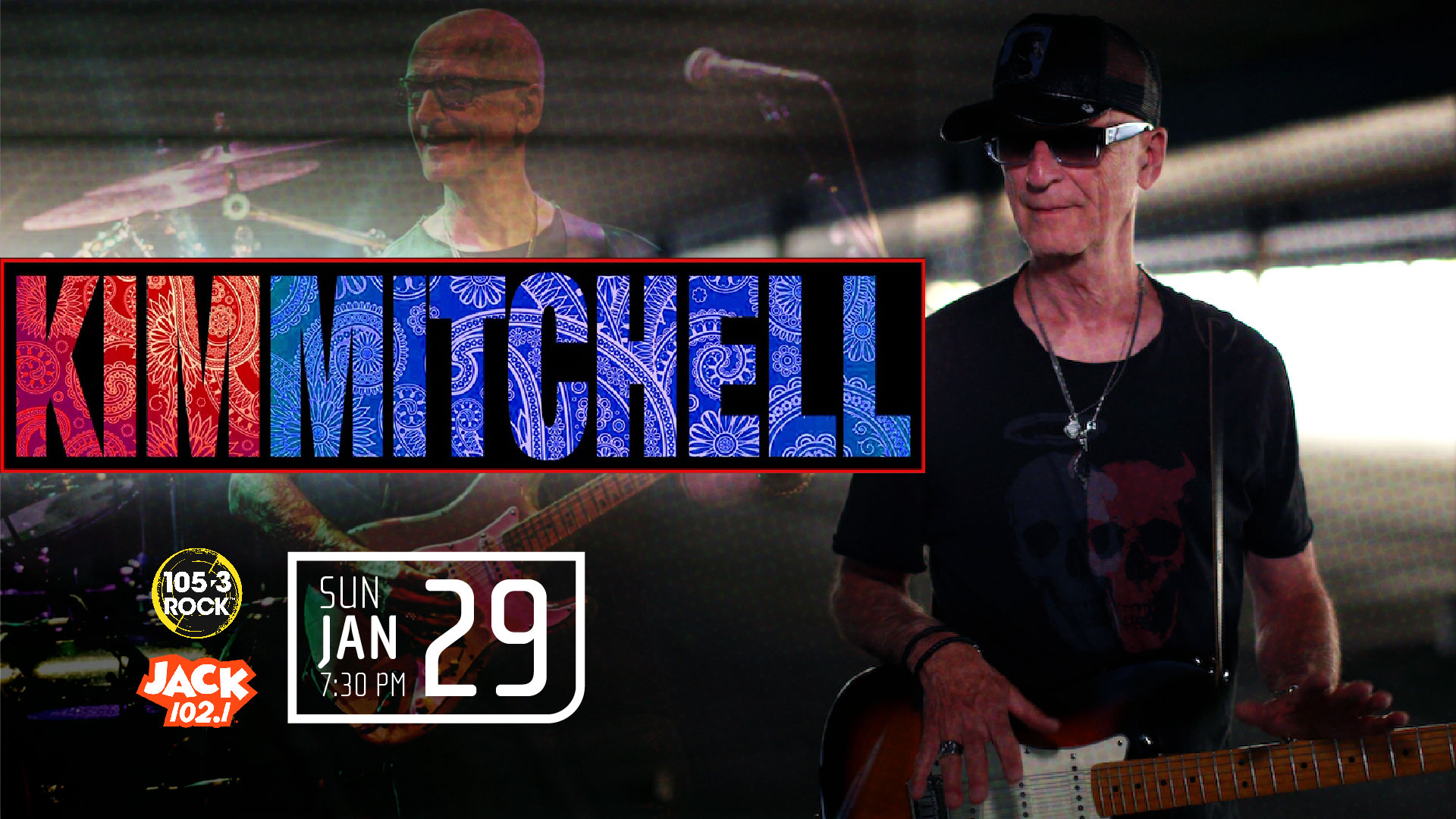 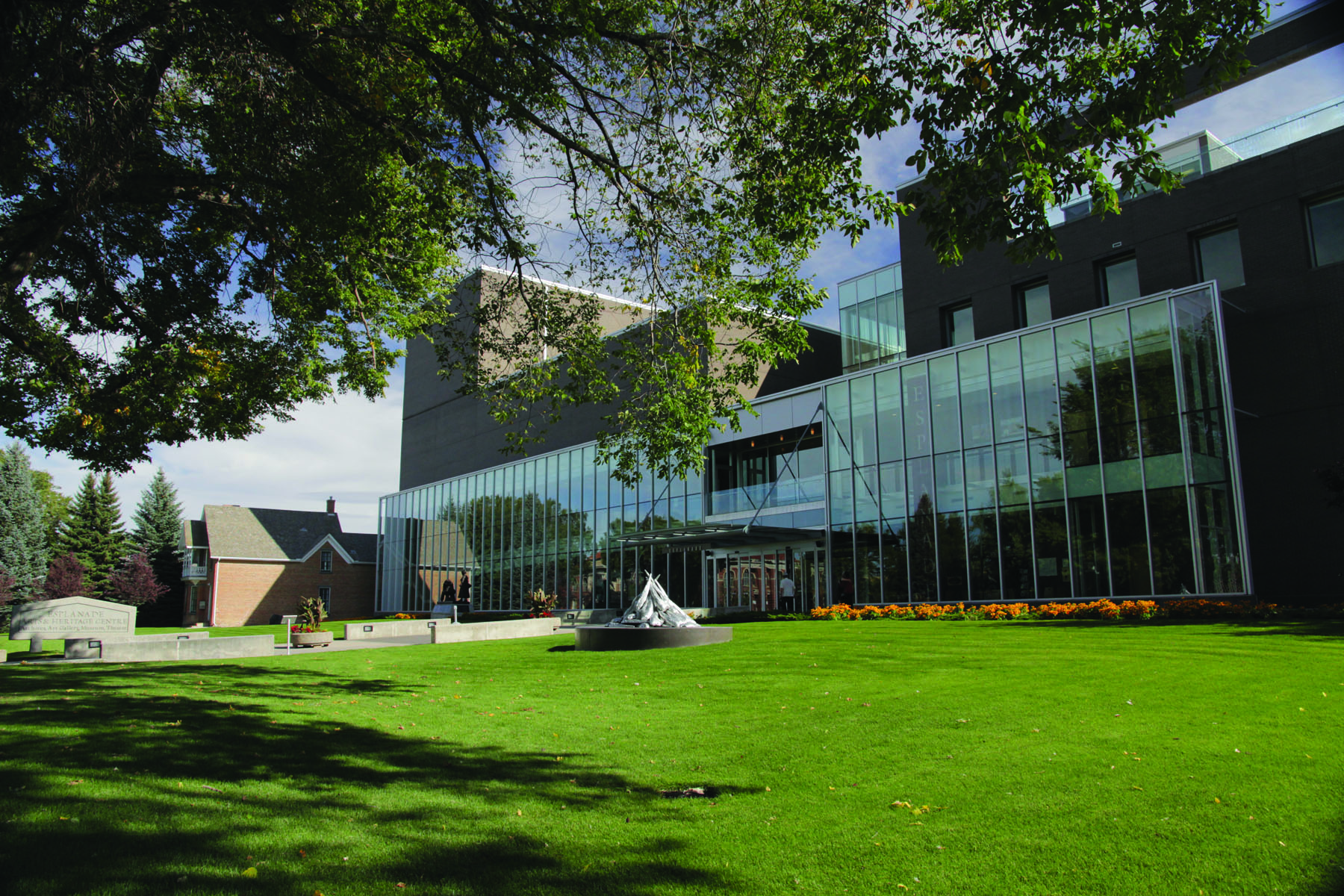