The tournament is the second longest running tournament in Western Canada. It originally started in 1972 as a Midget A tournament. In 1984 it changed to the current Major Bantam (U15AAA) tournament. Originally there were 8 teams then in 1986 it expanded to 16 teams. We have teams from all over the 4 western provinces. Previous teams from outside the western provinces have been from Toronto, Detroit, Phoenix, Dallas, Seattle, Spokane, Los Angeles and Colorado. The Medicine Hat team has won it once. Over the years over 700 players from the tournament were drafted to the WHL. With a number of these players making it to the NHL. 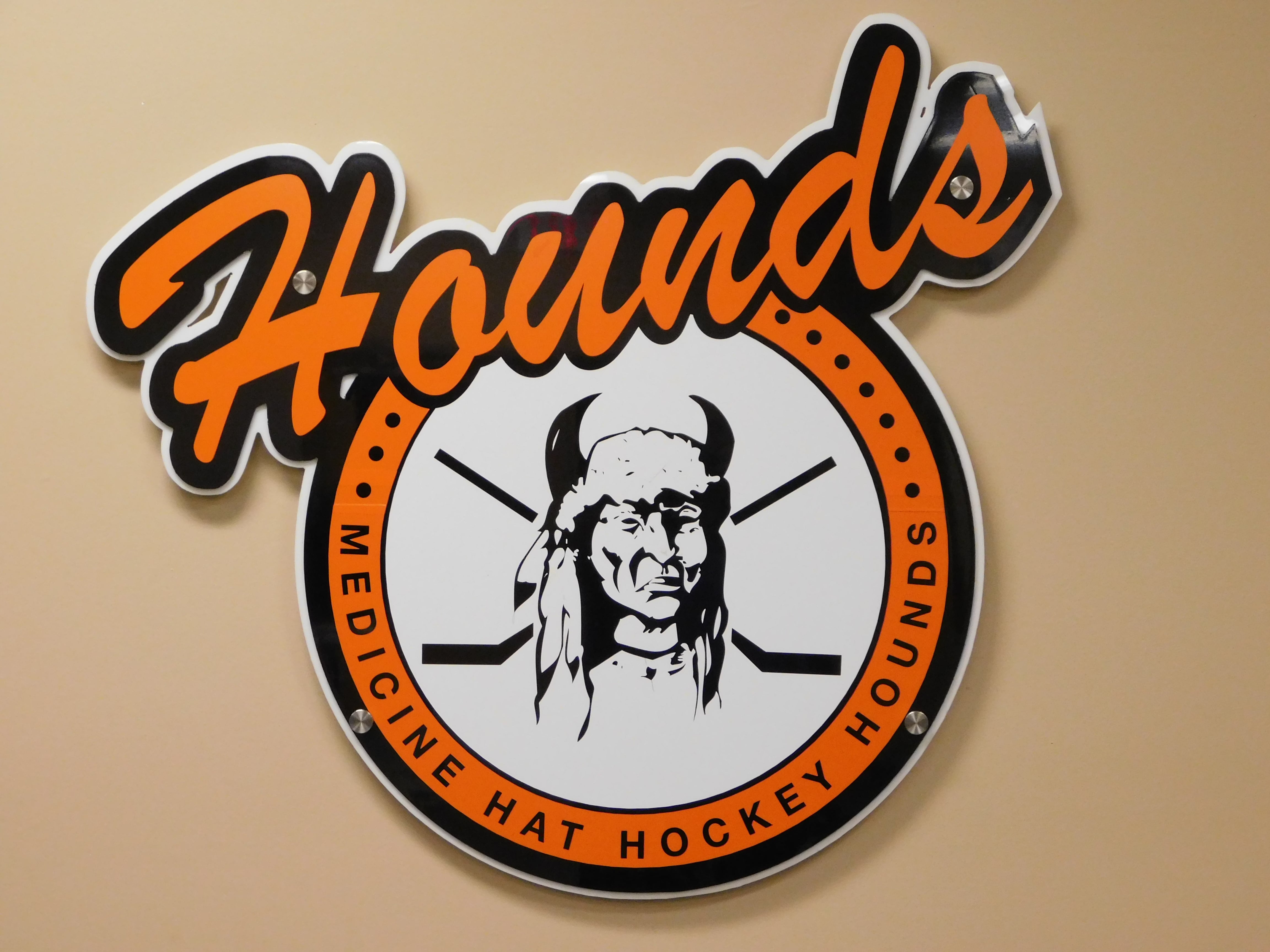