Michael Bernard Fitzgerald is a Canadian singer/songwriter who has collected an audience of fans across North America drawn to simple honest words and a genuine smile. Having released 4 full-length albums to date, Fitzgerald has spent his career since 2006 creating music, touring, developing as a songwriter, and connecting with audiences. Fitzgerald’s unique and innovative ideas coupled with his inherent warmth allow him to engage with people in a way that always leaves them meaningfully connected.

After over a decade of working with labels, creating songs with top-tier L.A. songwriters and producers including Jon Levine (Drake, Dua Lipa), Brian West (Maroon 5, K’naan), and Dennis Herring (Ra Ra Riot, Modest Mouse) on About You, and spending some time in the charts with “I Wanna Make it With You” (2016) and “One Love” (2016), Fitzgerald has finally found himself and a calm, rooted, unfeigned sound at home. A career of touring across Canada and around the world sharing the stage with artists like Bryan Adams, Ben Harper, Dan Mangan, Sam Roberts, Joel Plaskett, and Kings of Leon has brought Michael back to his hometown, Calgary Alberta, to create his newest record Love Valley.

If it was in a small club or larger theatre like the Vogue in Vancouver, the Danforth Music Hall in Toronto, Jack Singer Concert Hall in Calgary, or on the big stages at a festivals like Calgary Folk Festival, Winnipeg Folk Festival, Firefly Festival or Mountain Jam (to name a few) the spirit of honest connection with people has always existed in Fitzgerald’s performances. Today, he knows the value of time spent living in the moment and continues to go forward fostering the experience of connecting one song, one room, one fan at a time. 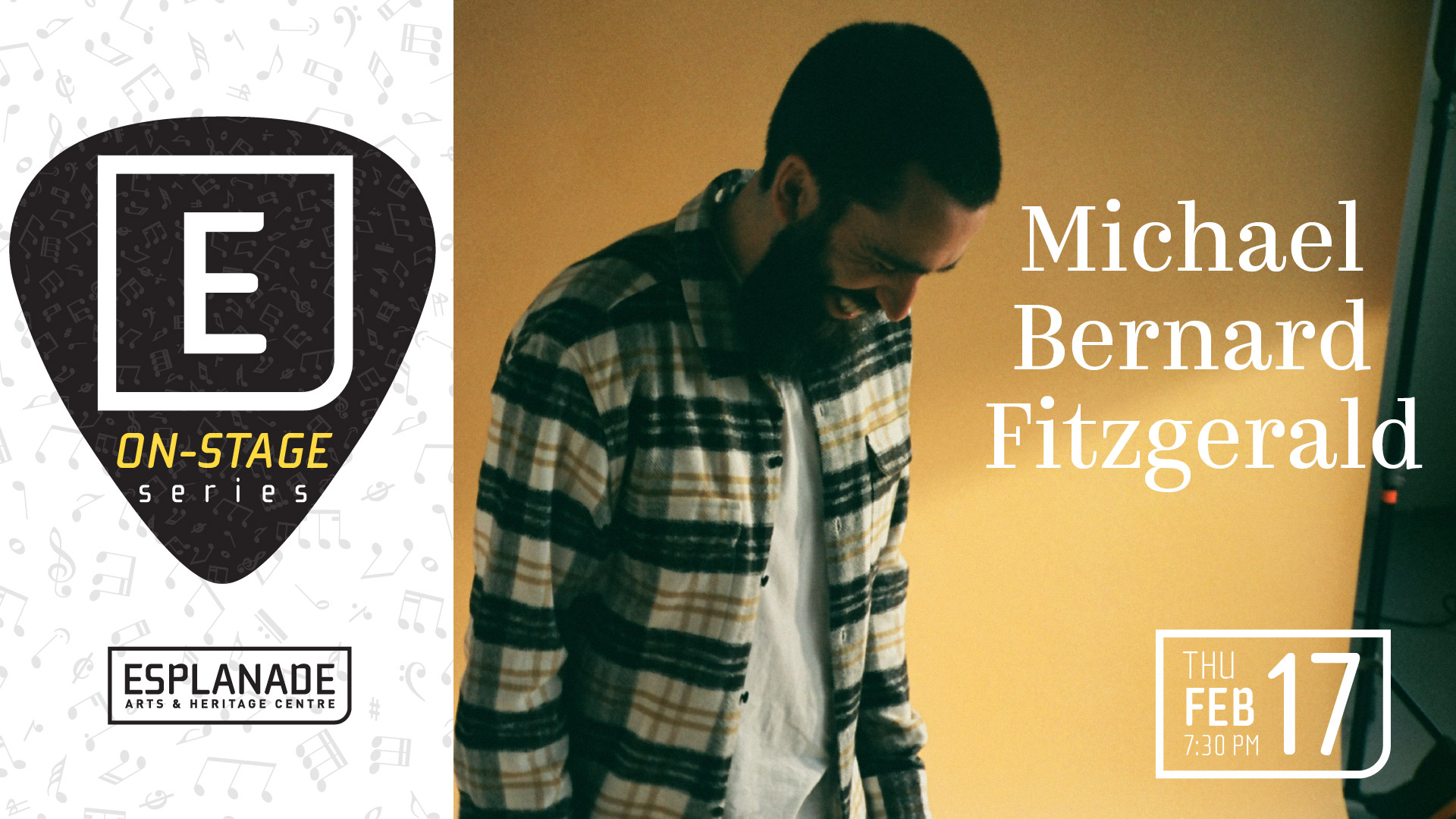