The Medicine Hat Folk Music Club is a non profit organization that has been dedicated to presenting live music in Medicine Hat since 2002 and has their flagship Tongue on the Post Folk Music Festival since 2006.

The 2022 festival will be held digitally and live streamed through the Medicine Hat Folk Music Club Facebook Page, as well as the club's website.
‍
Over the course of the 6 day music festival held in late January every year, TOPFEST as it is known for short, presents an average of over 50 live performances at multiple venues throughout Medicine Hat which includes the historic Medalta Potteries. Medalta Potteries is a working pottery museum which doubles as the centre of the festivals events. One of the most unique treasures of hosting at Medalta is the use of one of their original beehive kilns as an unplugged stage which can also seat about 60 for those intimate shows. 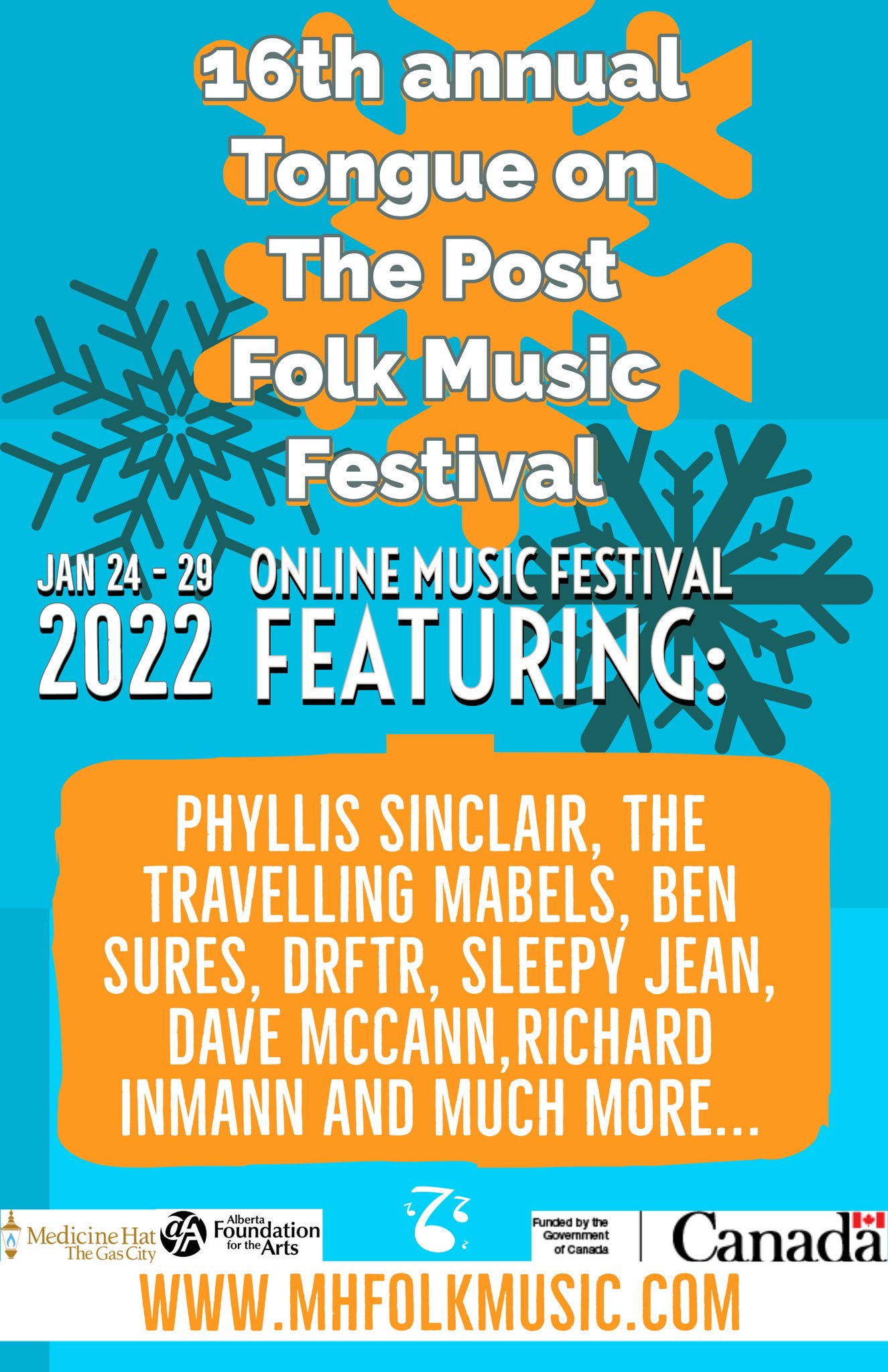