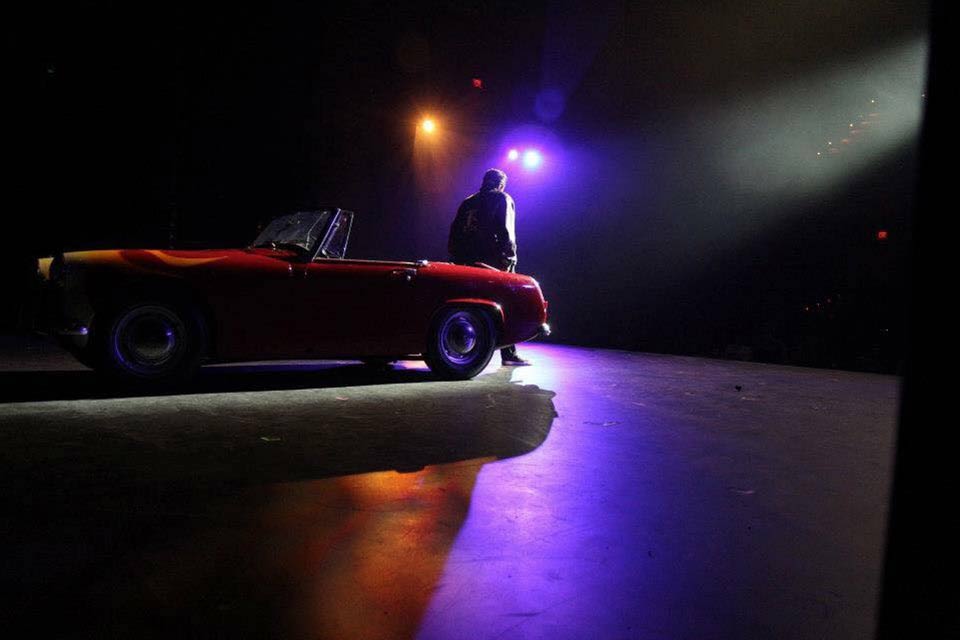 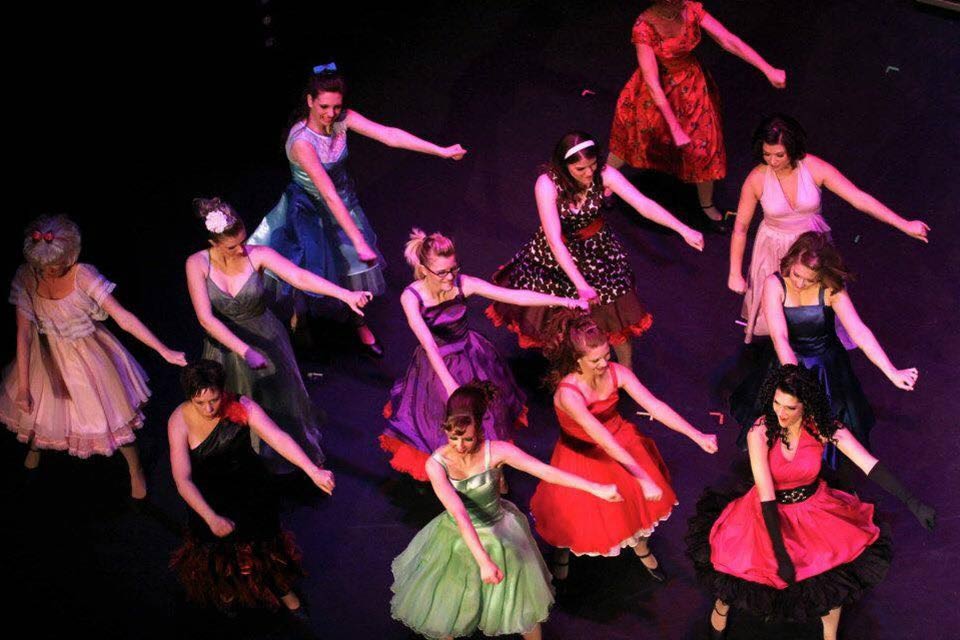 The creation of Medicine Hat Musical Theatre in 1961 helped to re-invigorate the local theatre scene. Henry Allergoth and Richard Mells were instrumental in starting this group. Allergoth, a drama teacher at Medicine Hat High, had been active in the Civic Theatre organization and wanted to form a musical theatre group.

Richard Mells had emigrated from New Zealand and while teaching in a small town in Saskatchewan, introduced musical theatre in the high school there. He began teaching at Alexandra Junuir High and, as he and Allergoth shared an interest in musical theatre, they formed the Medicine Hat Musical Theatre company. Art Heller, who had been involved with musicals at the University of Alberta also took part, along with many other members of the theatre community.

The first production was funded by a $1000 loan and 33 patrons who donated $25.00 each. Since that time, Medicine Hat Musical Theatre has maintained itself and helped many other groups. 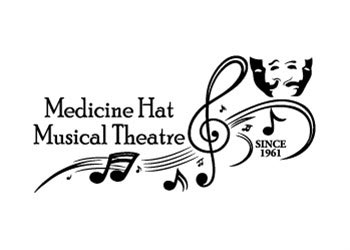