A burger, a beverage and a crow.

The sights, smells and sounds of Mavericks baseball have wafted through Athletic Park for more than a dozen years, making it the city's premier summer sports attraction.

The Mavs play in the Western major Baseball League, a wood bat circuit for college-age players. Medicine Hat won the title in its first year, 2003, and again in 2014 and 2018. Featuring players from as close as your next-door neighbour, to around the globe — their enthusiasm and skill is easy to cheer for.

Summer nights are so much better at the ballpark. 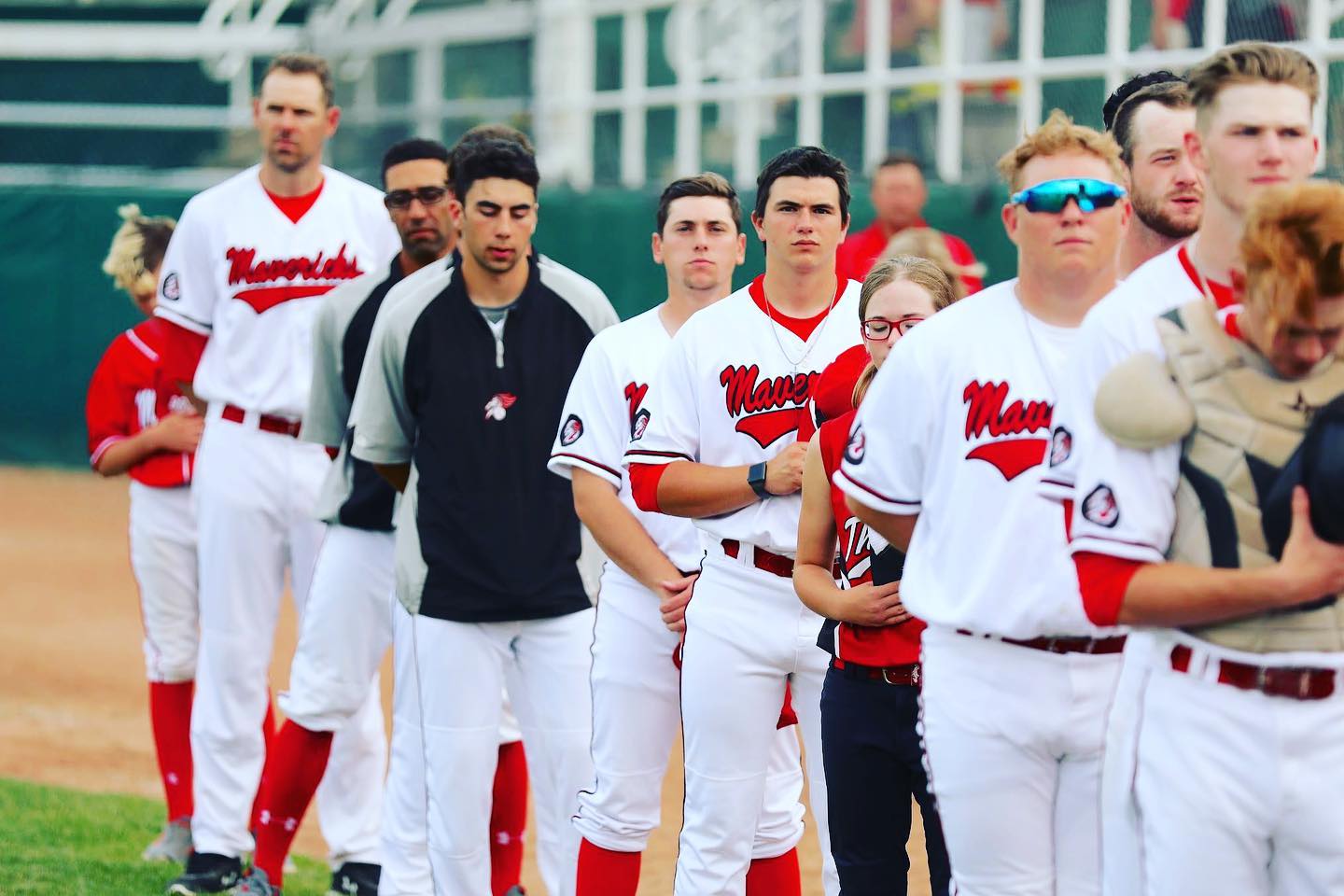 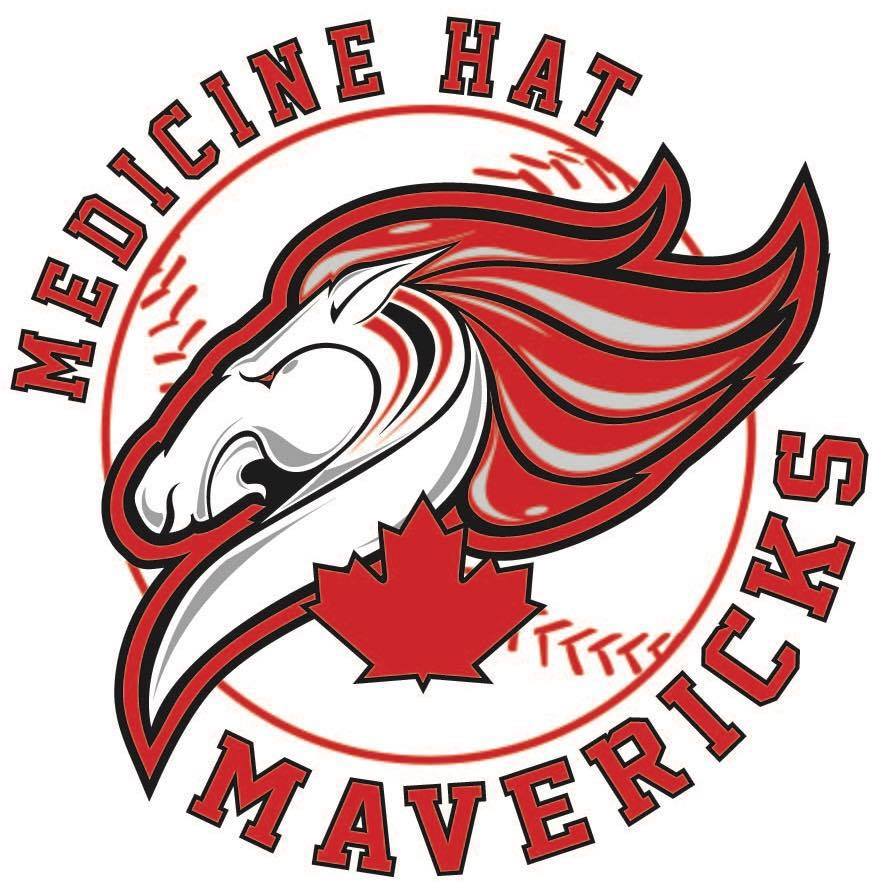