So in the early spring of 2002, the first meetings of this new folk music family were held and a board of directors chosen. In January 2007 our dream of a folk festival was realized when Tongue on the Post was born. Our vision is to bring to Medicine Hat regular live concerts showcasing the many different folk genres. These include Celtic, Native American, Country Swing, Zydeco, Blues, Gospel, Bluegrass, Roots Country, Alternative Folk, Latin, Gypsy, African, Klezmer and more.Singer Songwriter Night (SSN) started in 2006 at Cafe Caprice, then Prickly Pear, Inspire in 2012, and currently Cafe Verve.

This is a monthly opportunity for any musicians to perform in an open mic setting.

This has helped us in our mandate is to encourage local musicians. We often have featured performers from other parts of the province for the second half of the night and open mic for the first half. 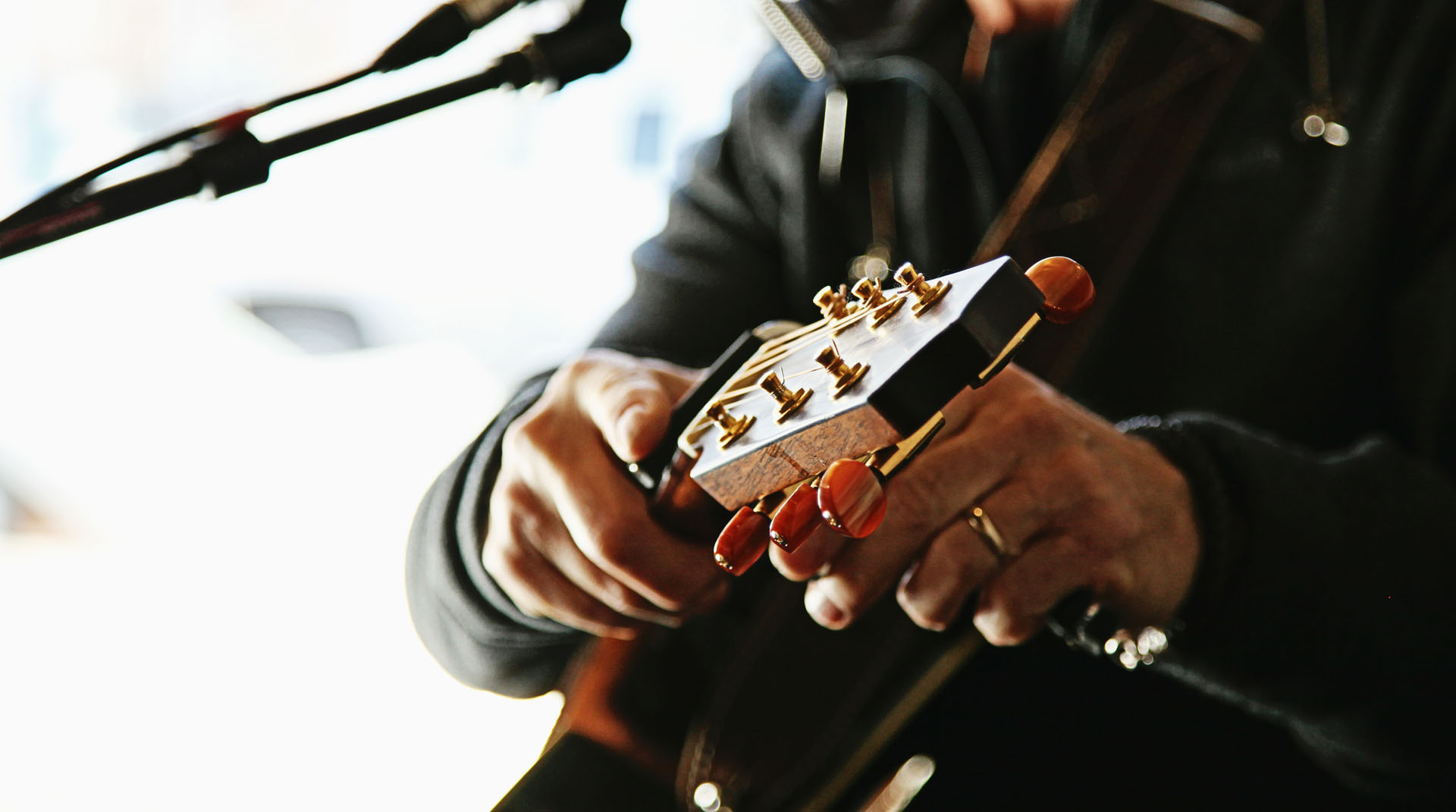 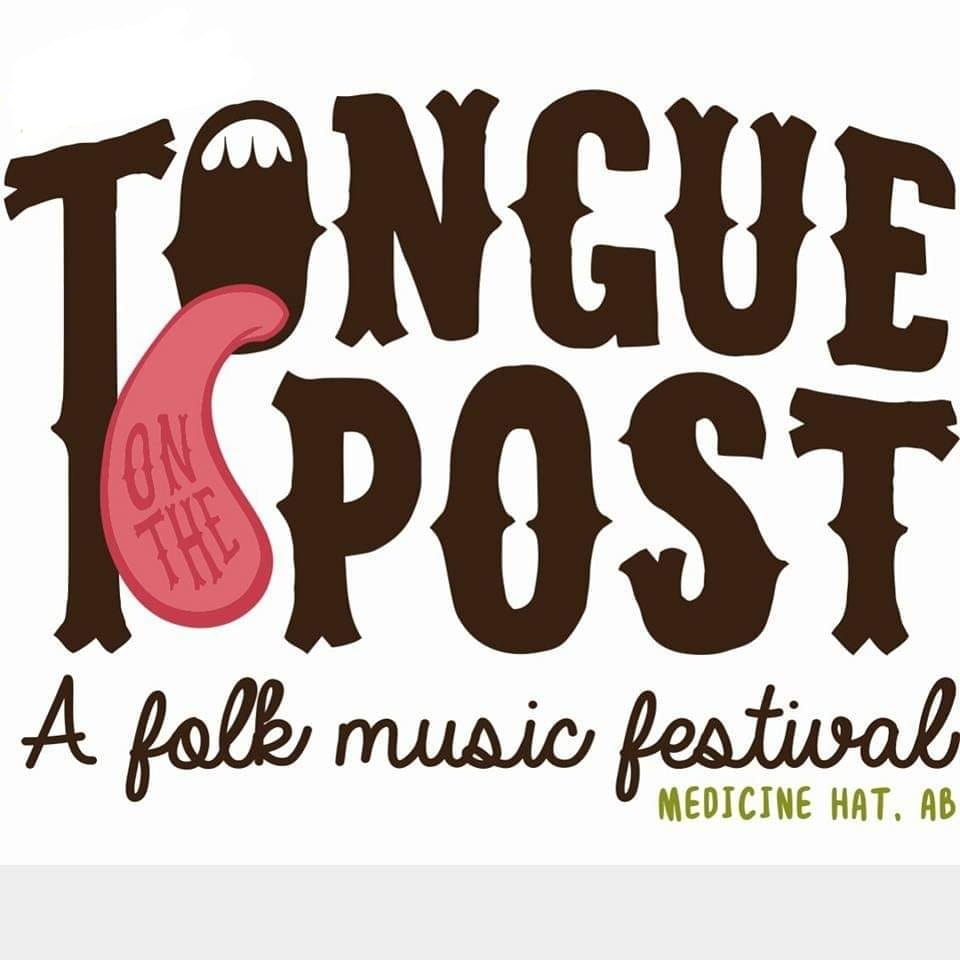 This "what's happening" block will not show at all if empty.