Travel PRs from all over the world experience Medicine Hat's coffee culture through the Coffee Tour.

On a sunny day in Medicine Hat, Karen Keller, along with an international team of travel PRs, rode a bus down a coulee and crossed the South Saskatchewan River on the Trans-Canada Highway. A left turn onto the oldest street, First Street, led them to the city's bright downtown, where they’d be introduced to the first coffee shop on the tour, Madhatter Coffee Roastery.

Immediately, the crew felt friendliness and warmth and a charm Keller will never forget, along with the knowledge shared at the roastery about ethical coffee beans and why they taste and smell a certain way.

“It was this cute coffee shop in a small city in Alberta, but here’s this team working with communities to ethically harvest and cultivate coffee. It was the perfect small-town viewpoint meets global perspective on the work they’re doing, and they have the passion to make it happen,” says Keller.

The blue sky welcomed the group as they left the roastery; the sun giving heat to the downtown core. As they walked to the next coffee shop, they soaked in the energizing warmth while listening to stories about the historic downtown from Tourism Medicine Hat’s executive director and tour guide, Jace Anderson.

“Jace pointed out old cinemas and buildings with the original fixtures and the beautiful public art,” says Keller. “The coffee itself was a nice underpinning in getting to know the people and spirit of the city. There were great personalities behind each cafe, and it was clear that, at each place we went, people had a lens they were able to communicate well.”

After the group walked a couple blocks intrigued by the area, Inspire Cafe greeted them with sophisticated sweets and a delightful pour over. This cafe carried the passion and attention to detail in a different way for Keller. Although these cafes were close in distance, they each offered a very different experience.

Across the street, the owner of Station Coffee Company prepared coffee flights and tasting treats. He told stories about the historic building they all sat in and the coffee and the baked sweets they indulged in, while local art hung on the walls around them.

“A lot of our reps live in big cities — Frankfurt, Sydney, London — and they were all blown away by the quality, the care, and charisma from the owners,” says Keller. “The people who were put in front of us, they all had great knowledge of the city. They each had something to offer in terms of telling some history. Some pointed across the block and brought the conversation to Medalta, because they had Medalta pottery. The story itself is very cool, but when you put it in front of people, the story really comes to life.

Anderson has been the executive director of Tourism Medicine Hat for eight years, but he has been a local hatter for over 25 years. Coffee has stuck by his side through many years of his life, and his love for the coffee culture in the city has only grown more day-by-day and cup-by-cup.

“It is not lost on me that Medicine Hat has a really beautiful appreciation for coffee, and to have as many independent coffee shops as we do, all within walking distance in the downtown, is really special. From a tourism perspective, my thought was what can we do to celebrate our uniqueness,” says Anderson.

This is when Anderson pieced together the coffee tour to highlight the independent approaches to coffee, as well as the stories that surround these coffee shops. The coffee shops are the thread, and it’s the narrative within the area that brings people from place to place, he says.

“You can find a great cup of coffee in most communities in Western Canada, but to be able to roll into a community like this and see so many independent approaches to coffee in an environment where they’re all supportive and working together — we wanted to draw attention, and the best way to do that was through the coffee tour,” says Anderson. 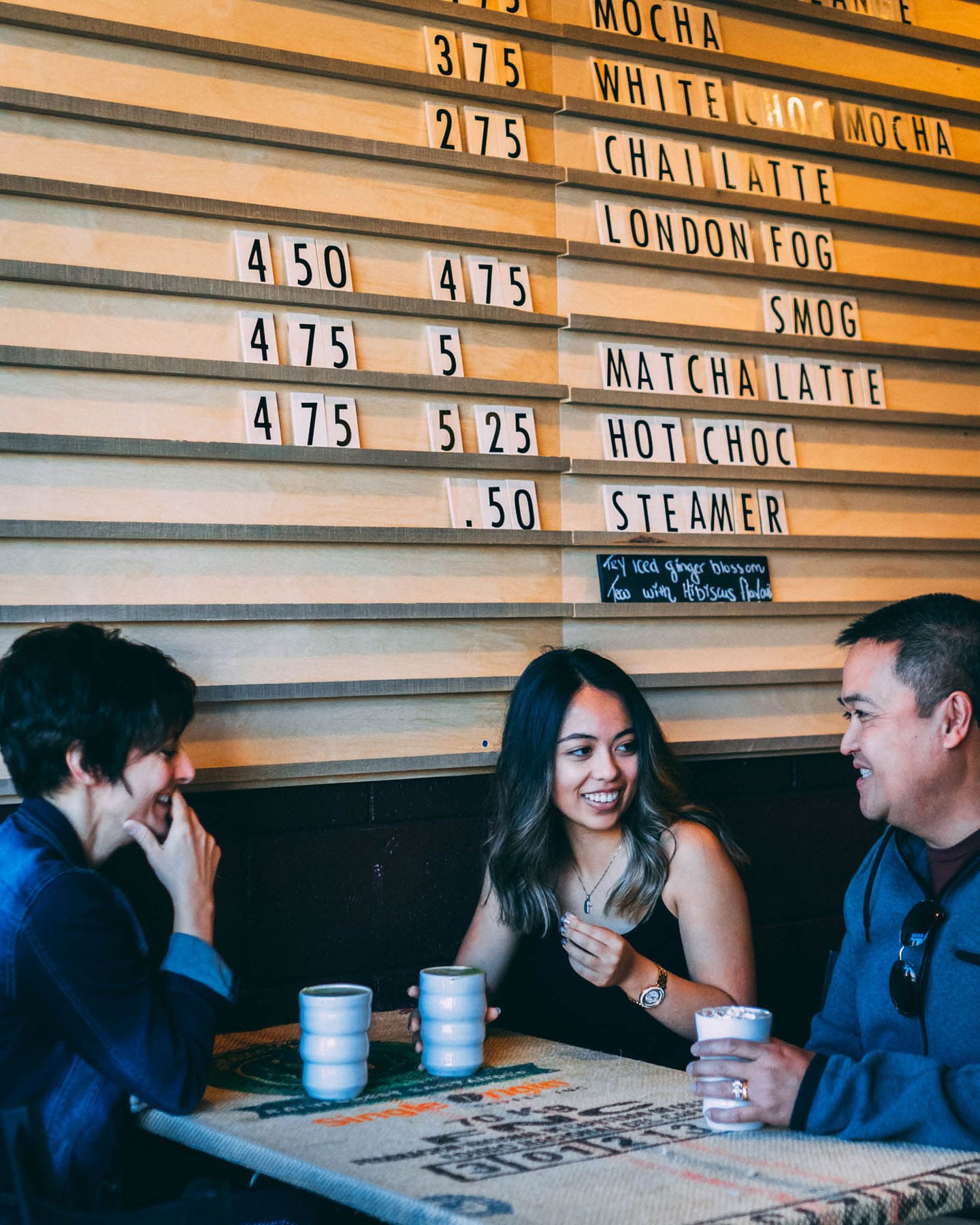 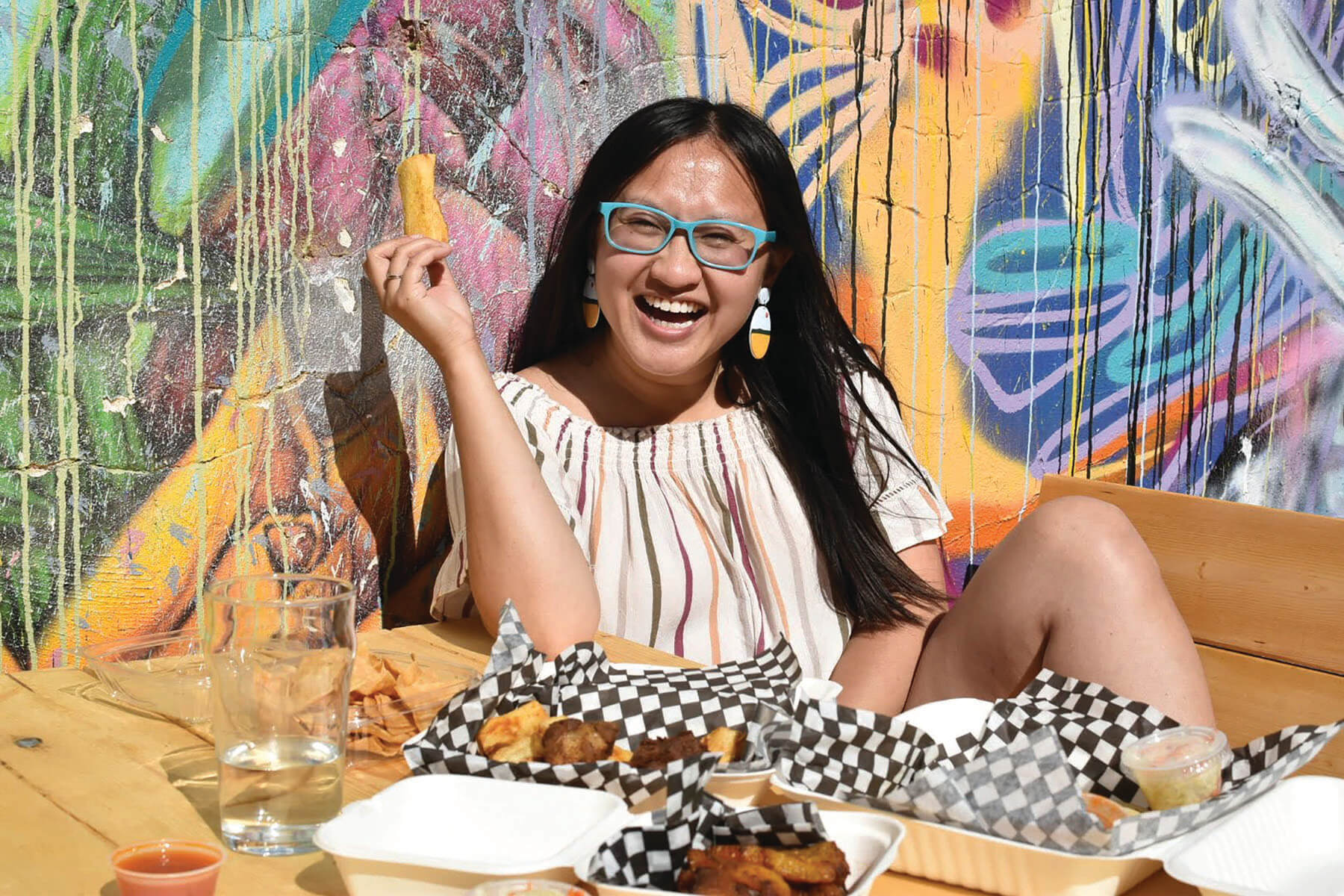 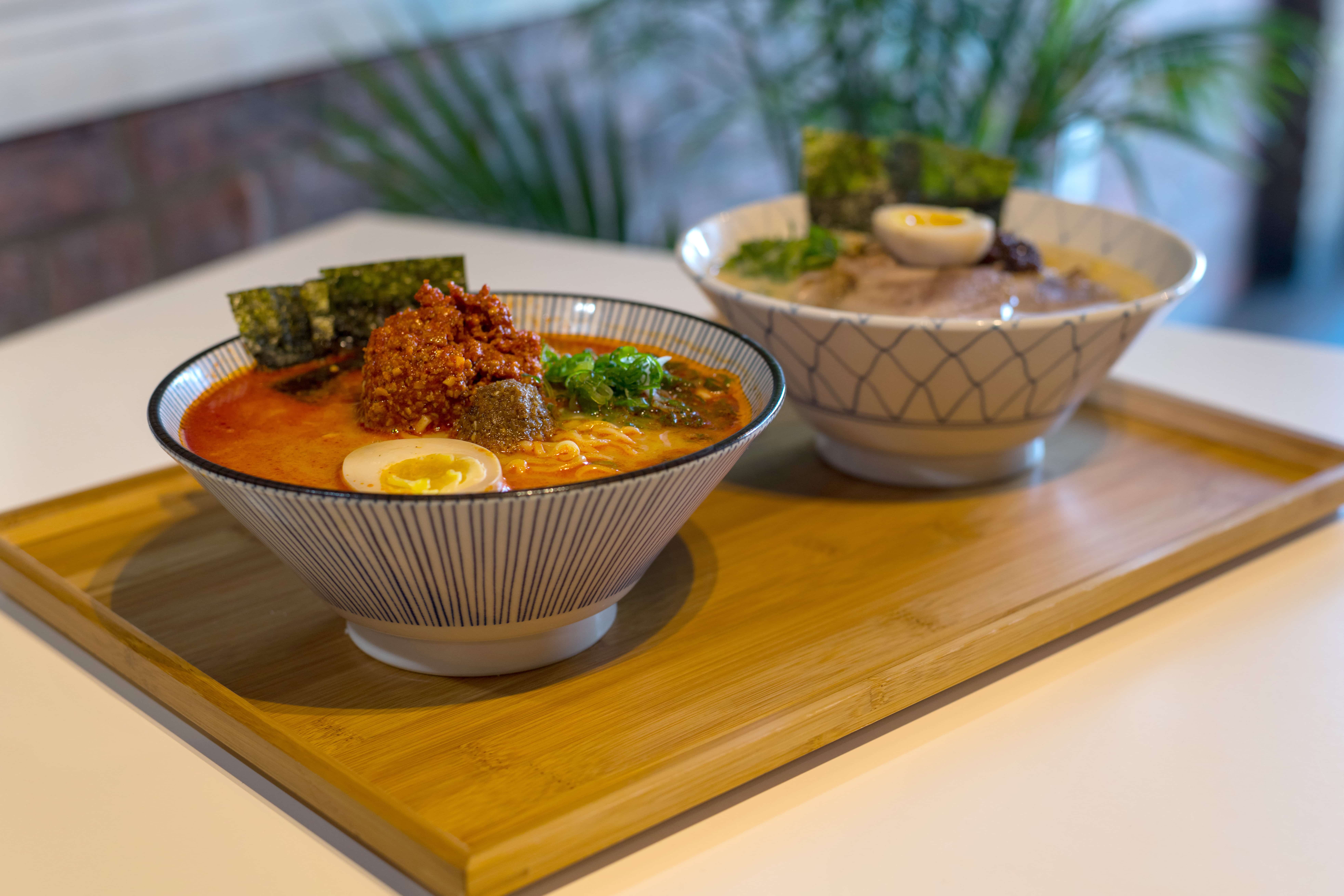 Being a hop, skip and a jump away from ‘The Greenhouse Capital of the Prairies’ has fantastic perks.