What to Know About Snakes in Medicine Hat

Medicine Hat is another city that shares its landscape with an array of wild animals and reptiles, including snakes.

Canada has three rattlesnake species, one in British Columbia, another in Ontario, and the third in Alberta. Medicine Hat is home to a handful of different snake species and shares the Prairie Rattlesnake with the United States and Northern Mexico.

While we need to be cautious of the large-bodied and venomous Prairie Rattlesnakes, we don’t need to fear the reptiles who also relish in the beautiful weather and landscape in Medicine Hat.

Local expert and owner of Snakes on a Plain Sheri Monk says rattlesnakes will not chase you, they don’t move very fast, and they can’t jump. When they feel afraid, their first line of defense against predators, including owls, hawks, badgers, and coyotes, is camouflage. If the camouflage fails, or if they’re seen out in the open, they’ll occasionally stand their ground to protect themselves from potential prey.

“The reason they have to put on these impressive, defensive displays is because they really don’t move very fast,” says Monk. “They may rise up into that classic “S” pose, rattle their tail, and even hiss. It’s not a striking position. It’s a defence position to take up as much space and look as imposing as possible.”

The main purpose of the Prairie Rattlesnake’s venom is to help capture their food supply. Monk says the shy animals would rather use their venom to eat then waste it on a defensive bite if it can be avoided. When we see a snake, the best thing we can do is move 10 feet away.

“They really only have four, maybe five months of the year in which they can feed. After it’s used, replenishing their venom can take more than a week, so if they waste it defending themselves, it may mean they forgo food for a long period of their short season.”

Snakes can live up to 20 years and can attain a length of nearly five-feet. The social beings disperse from their dens in early April. By late April or early May, they start to collect food, find mates, similar to Grizzly Bears, and meet with snake friends they’ve made in the wild. They give live birth in August, with most individuals returning to the dens by late September.

Snakes are identified as a sensitive species. They rely on the same den site for most of their life and don’t respond well to habitat disturbance. The females can’t reproduce until they reach the ages of five to seven, and then they only reproduce every second or third year. You are most likely to see reptiles within five to 10 kilometres of the South Saskatchewan River, in temperatures less than 25 degrees C.

“Some believe snakes love the heat, but it can actually dry them out if they’re in it for too long. During the hot summer days here in Medicine Hat, they will most likely be in the shade or in gopher holes,” says the snake expert.

In recent years, snakes have been documented in the wild forming friendships with other individuals. They’ll scope out the same snake every spring and fall and go out of their way to hangout, spend time, and bask at the den with them.

“We’re learning reptiles are a lot more social than what we’ve given them credit for,” says Monk. “As the human footprint expands, we need to make room for other beings we share our space with, and the rattlesnake is one of them.”

Keeping a close watch on pets and small children is advised at the city’s dog parks, South Saskatchewan River shorelines and throughout the walking and bike trail systems between April and September.

‍If bitten, seek medical attention by calling 911 immediately. The local hospital stocks anti-venom and the best approach is to stay calm, remove any tight fitting clothing or jewelry from the affected limb, and do not try to suck or cut the venom out. Bites are rarely fatal, but they are considered a medical emergency.

All snakes are protected in Alberta and cannot be collected, killed or harassed. For more information about snakes in the area, call Police Point Park MH Interpretive Program at 403-529-6225.

Sheri Monk is the owner of Snakes on a Plain and provides snake consulting, snake protection plans, biological snake surveys, rattlesnake relocation, as well as snake safety education and training in Medicine Hat, Lethbridge, and throughout southern Alberta. Follow them on Facebook or find them at www.snakesonaplain.ca. 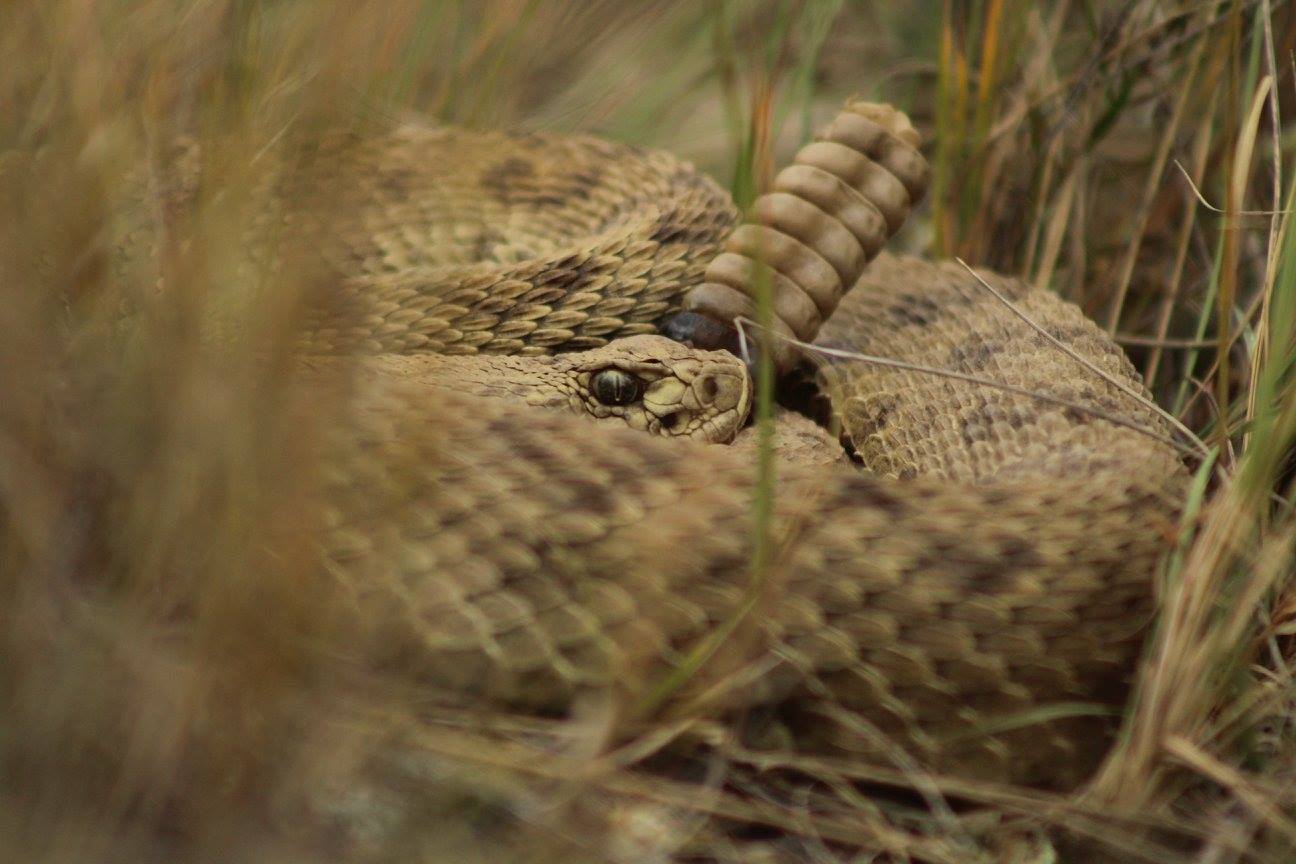 A Full Day with Family in Medicine Hat

Keep your family smiling and experiencing with this list of activities!

Josie Saddleback has been a prominent member in the community, attending markets and dancing in her Jingle Dress. 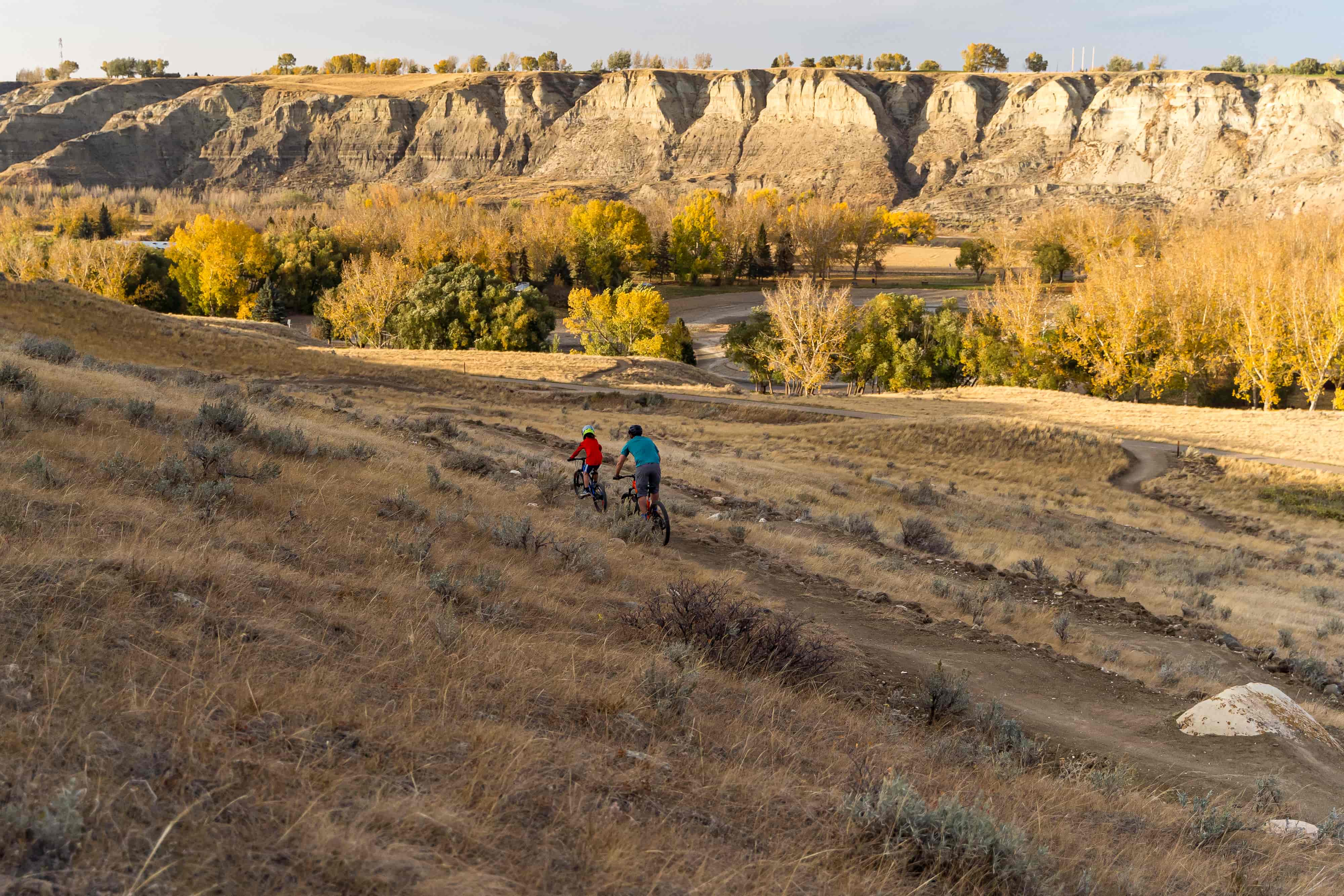 Much like most communities have experienced in recent years, Medicine Hat is seeing an explosion in cycling.