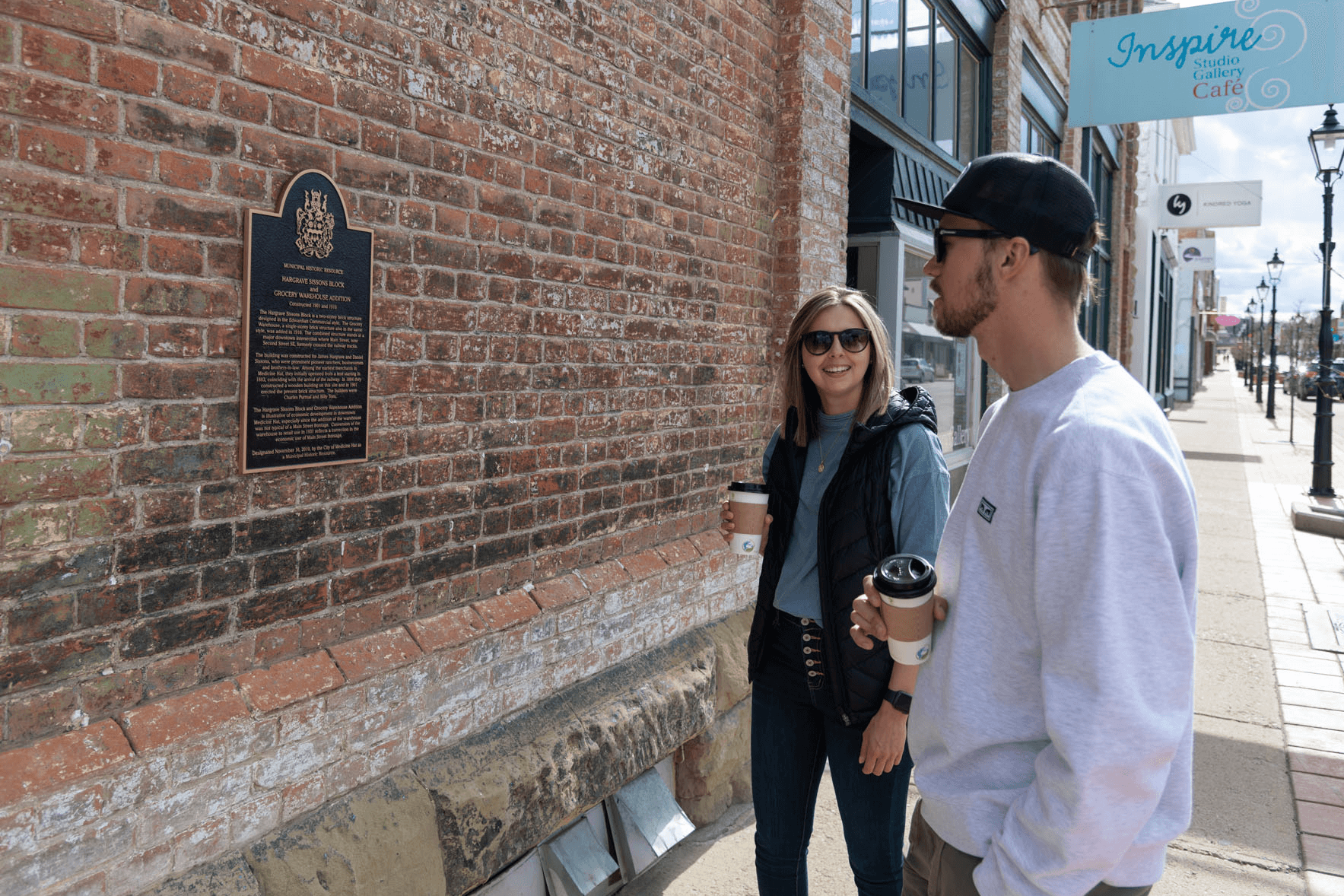 It is little known outside of Medicine Hat, but during World War II, the city was home to Canada’s largest prisoner of war camp, which held 12,000 prisoners, more than the population of the city.

The first church building downtown, St. John’s also served as the first schoolhouse. At a 1901 meeting, a woman named Mrs. Blatchford proposed the building of a new church that could be a better representation of a growing congregation. The motion was carried, and the church standing today was officially opened in September 1902.

Talk about irony–in the same month the Fifth Avenue church celebrated paying their mortgage with a ceremonial burning, there was a fire that burned so hot, the stained glass had to be replaced.

If you look at the orientation of St. Barnabas Anglican Church, you will notice it does not directly line up with True North. Instead, it is laid out exactly east and west in relation to the sunrise on St. Barnabas Day (a few degrees different). Go ahead, come back on June 11 and see for yourself.

At seventeen years old, William Roper Hull moved to Canada from England to work on a relative’s farm. Ever ambitious, he and his brother grew a small Calgary butcher shop business into Western Canada’s first systematic beef processing operation. He built buildings across Alberta, including downtown Medicine Hat’s largest and most significant building, the Hull Block.

In the early twentieth century, as US journalists made Medicine Hat the butt of jokes about supplying bad weather, a vote was set to take place regarding a city name change. Those in favour of the city’s name gathered at the Cypress Club and drafted a letter to English author, Rudyard Kipling, asking him to weigh in. His impassioned response arrived in Medicine Hat weeks later, urging the city to “proudly go forward as Medicine Hat – the only city officially recognized as capable of freezing out the United States and giving the continent cold feet.”

Thanks to that letter, Medicine Hat was here to stay.

During World War I, this branch took great pride in their staff members’ effort on the battlefield. Sgt JC Matheson was a member of the 10th Battalion and left a heartfelt letter detailing his battalion’s role in the second Battle of Ypres. With bullet holes in his helmet, no food or water, and dying soldiers all around, he pondered “how I ever came through is a mystery to me.”

“Can’t we figure out some scheme to make a bunch of coin this year?” asked WB Finlay, one of Medicine Hat’s early businessmen. When the answer to this question was to farm, he exclaimed: “well dammit then, let’s grow wheat!”

WB Finlay would eventually focus his entrepreneurial skill on building Medicine Hat’s Monarch Theatre. It stands today as the oldest in Alberta, predating the Fort MacLeod theatre by months.

In the early twentieth century, Hatters were optimistic about their future, thanks to a manufacturing boom centered on natural gas and clay deposits. That optimism led to the construction of several large, remarkable buildings like the Beveridge Building. Furniture was sold here from 1911-1984, and it has recently been brought back to life as an events space.

Another example of building in optimistic times can be found in the Turpin Block, which was built in 1905. It is considered to be one of the first buildings designed by architect William T. Williams after his arrival from the United States.

What you see of the Turpin Block today is approximately one-third of the full building, which was damaged by fire in 1999. The original building was recreated at Calgary’s Heritage Park.

Brothers-in-law James Hargrave and Dan Sissons came to Medicine Hat in 1883 and set up a ranch on Riverside and built a wooden store downtown and a trading post at Fort Carlton on the North Saskatchewan. They often traded goods for livestock and even buffalo bones. Hargrave became known as the “Great Bone King”. The store pictured above was built in 1901, replacing the original store.

Thanks to early reports that Southern Alberta was unsuitable for agriculture, engineer Sir Sandford Fleming, originally proposed the CPR avoid Southern Alberta altogether (he also designed Canada’s first postage stamp and advocated for worldwide standard time). If it wasn’t for a CPR decision to overturn Sandford’s decision, this Chateau-style station (one of the finest in Canada) would never have been built. 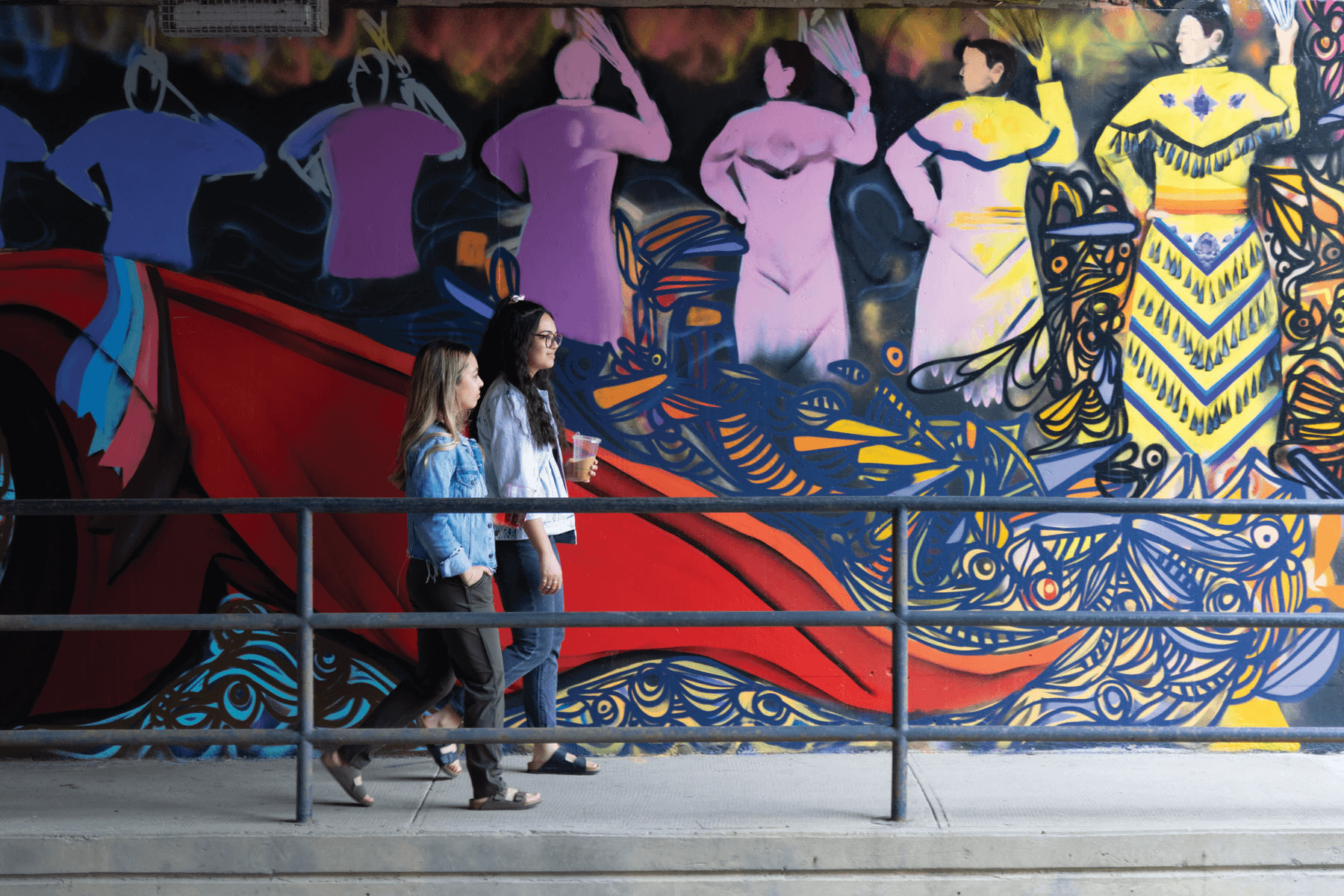 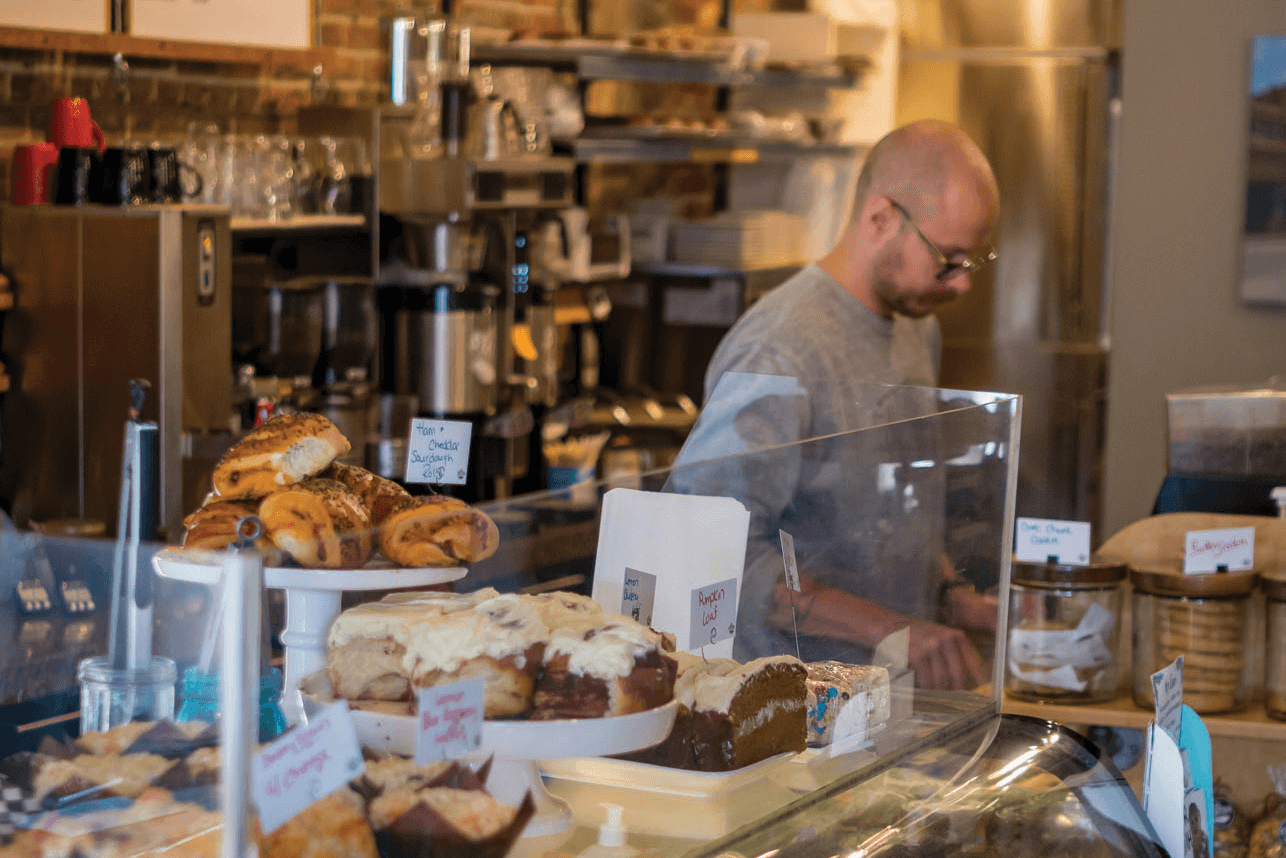 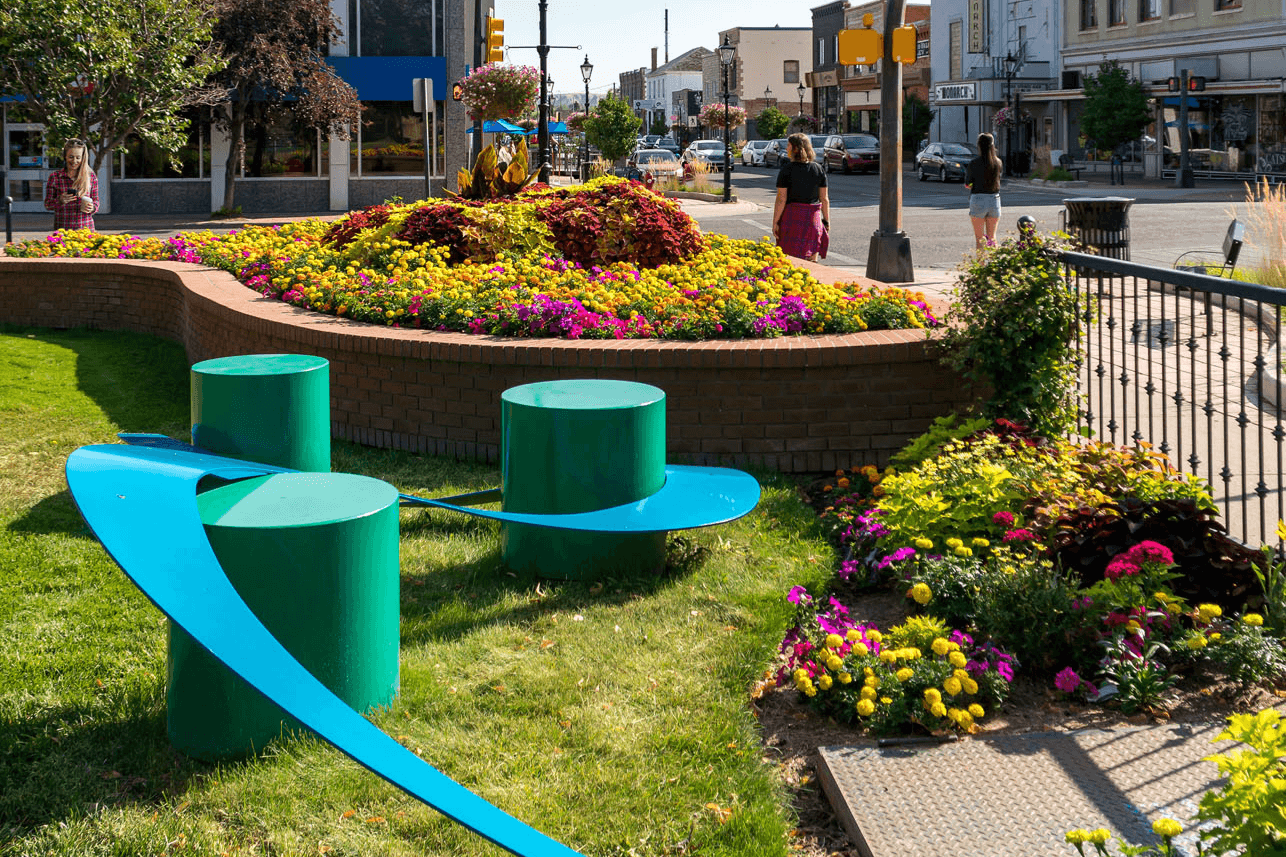 Enjoy a meandering walk downtown to explore this free and fully accessible artistic diversity from a variety of Artists.