A beautiful and colourful musical with elaborate set pieces will take the stage at Crescent Heights High School (CHHS) in early December for students to present Aladdin Jr.

Director and drama teacher at CHHS Jennifer Davies says this show is beyond what anyone would anticipate for a junior show. With strong soloists, talented dancers, dedicated cast members, and a tremendous team who put together the set, audience members are guaranteed to have an exciting time during the show.

“It is an absolutely stunning show. The costumes are so colourful, and we have really huge set pieces and elaborate costumes and dancing,” says Davies.

The production is perfect for families, the tickets are $18 per seat, the show is only one hour long with an intermission, and there is a concession with snacks and drinks for $1, but Davies says the biggest thing is, everyone will be thoroughly entertained.

“I can’t emphasize enough how elaborate and beautiful the show is. It’s not projections on a screen, there are very detailed set pieces.The students are very talented and full of energy. The singing is beautiful — there are really strong soloists. They’re all purely talented,” says the director.

The Grades 7, 8, and 9 students have rehearsed for eight weeks with very experienced teachers and volunteer community members who have years of experience doing musicals. Jennifer Davies herself has taught for 27 years. There will be 25 volunteers behind the curtains during the performance to help make it all happen.

“This is a really great family show from Disney,” says Davies.

Tickets can be purchased online here.

Medicine Hat’s CHHS has one of the largest drama programs in North America for a public school, due to the number of drama classes offered, the scale of the productions, the number of audience members who attend, and the number of students accepted to universities with scholarships and how many find success professionally.

The students in the theatre arts program at CHHS, Grades 10,11, and 12, present a production the first two weeks in February, “the students are really skillful singers and dancers. As soon as that show is done, it’s the Rotary competition and then it's the competitive dance season.”

This is the second year Davies and her team have presented a junior production, because of how dedicated and talented the junior high students are.

Jennifer Davies has helped grow the drama program to where it is today in her years of working at CHHS. The productions are rehearsed and hosted at the school inside its 300-seat theatre.

In February 2023, the theatre arts program will present a musical that features the music of The Go Go’s. 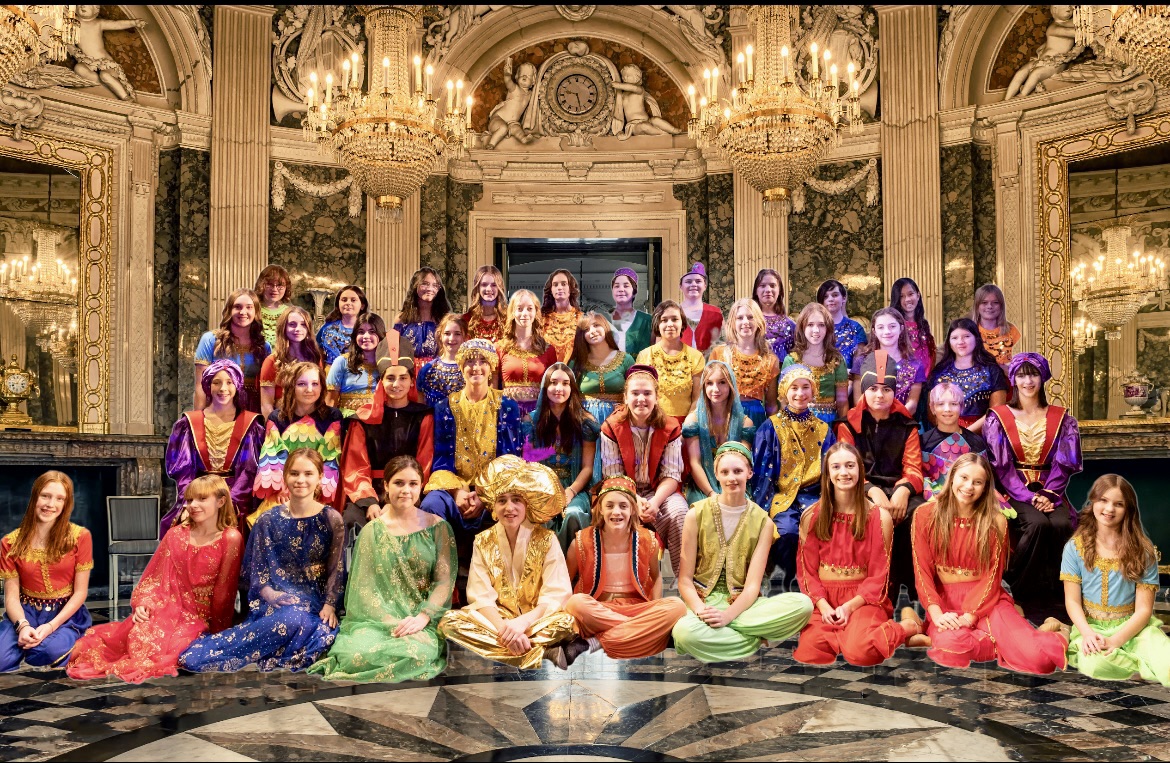 Travel PRs from all over the world experience Medicine Hat's coffee culture through the Coffee Tour.

Camping and Glamping in Medicine Hat and Region

Experience Southeast Alberta with these great campgrounds and RV Parks in and around Medicine Hat.