From amateur to professional leagues, Medicine Hat offers something for everyone.

The Medicine Hat Tigers are a junior hockey team in the Western Hockey League (WHL) who play out of Medicine Hat, AB and were established in 1970. In all of their seasons of playing major junior hockey, the Tigers have won 2 Scotty Munro Memorial Trophies, as well as, over 200 playoff games which led to winning over 40 playoff series, raising 33 banners, winning five Ed Chynoweth Cups and two Memorial Cups.

What makes the Tigers special isn’t the team’s accomplishments but the support of Medicine Hat and the surrounding area. Tigers games are a true community experience from the “Go Tigers Go” chants to lining up among friends at the concession stand.

A burger, a beverage and a crowd. The sights, smells and sounds of Mavericks baseball have wafted through Athletic Park for many years, making it the city’s premier summer sports attraction. The Mavs play in the Western Canadian Baseball League, a wood bat circuit for college-age players. They are three time league champions (2003, 2014 and 2018), featuring players from as close as your next-door neighbour to around the globe. Their enthusiasm and skill is easy to cheer for. Summer nights are so much better at the ballpark.

The Gas City Roller Derby Association is Medicine Hat’s Premier roller derby group. The Gas City Regulators, Pilot Lights and the Igniters can be found hosting games regularly or practicing at the Cypress Centre during game season. This lively group of both new and experienced skaters are always on the lookout for new fans and fresh talent. Come on down to the Cypress Centre to watch action packed games, or put on a pair of skates and try it for yourself!

Whether they stay at home or come from the other side of the globe, Medicine Hat College athletes are always at the top of their game. The Rattlers have teams in basketball, volleyball, soccer, futsal cross country and golf, with home games just about every weekend from September through February. Whether in the aptly named Snake Pit, outside on the soccer pitch or anywhere else they compete, the black and gold represents the city with pride - and venom. They do it while working just as hard in the classroom for whatever playing field comes next.

Fantastic entertainment for the whole family. The Speedway invites you to join in the thrills, spills and action as Hobby Stock, IMCA Stocks, Renegade Trucks and feature groups put on a show unlike any other. All on Southern Alberta’s only paved oval. Unlike any other race venue, you can be close enough to the action to experience first hand the sights, smells and adrenaline rush so often reserved for the competitors themselves.

The society is a non-profit, family-oriented organization that is dedicated to helping community members enjoy the sport of recreational motorcycle riding.

Our facilities include the main Motocross Track, a kid’s track, and an ATV/UTV track.

Established in 1973, the Medicine Hat Cubs Junior Hockey Club is the longest running Junior B team in Alberta. With the 1200 seat Kinplex as their home arena, this club is excited to host spectators throughout their season. They are proud members of the Heritage Junior Hockey League and have some notable alumni, such as Murray Craven and Blain Lacher.

Medicine Hat’s premiere outdoor skateboard park is for all ages! Open from dawn until 11:00 every day, this park is great for skateboards, BMX bikes, scooters and so much more. Make sure you take your helmet and join the many others who enjoy this great facility throughout the summer just across Seven Persons Creek near Kin Coulee Park.

With more than 30 years and pedalling, Medicine Hat BMX has been more than just a sports club; they have been a family. Built on a strong foundation of guidance, leadership and responsibility. From humble beginnings in the late 1970’s the club was founded by dedicated volunteers, hard work and community; values still upheld today.

The club proudly accepts riders at a very young age, valuing the experience and opportunity that BMX provides for children at all stages and into adulthood. Medicine Hat BMX pridefully boasts a large secured and professionally maintained track and facility on the northern edge of the city.

Pickleball is the fastest growing sport in North America, combining elements of tennis, badminton and table tennis. The Medicine Hat Pickleball Club hosts an annual tournament bringing visitors from all over Western Canada. Grab a paddle and come join this club!

Medicine Hat’s first public disc golf course is located in beautiful Central Park, not far from downtown. Play among long lanes of beautiful 100+ year old Cottonwood Trees. The first tee box is located near the corner of 11 St and 2 Ave. SE. With plenty of street parking, public washrooms and a spray park to cool down in, this nine basket course is perfect on a warm summer afternoon.

The beautiful landscaped Leinweber Park course has long fairways, some elevation and a water hazard. Including these nine baskets with the Central Park you have a complete eighteen basket course! Whether you want to relax, or indulge in an activity, our parks are the place to be. 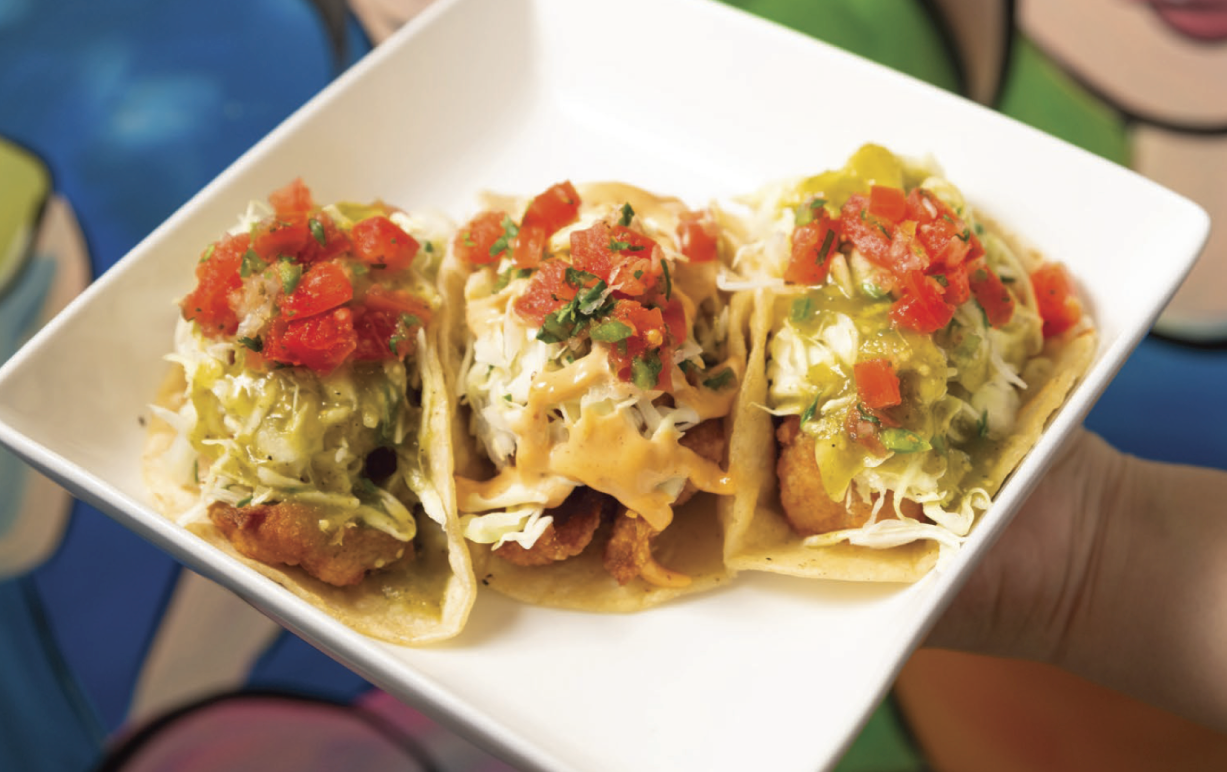