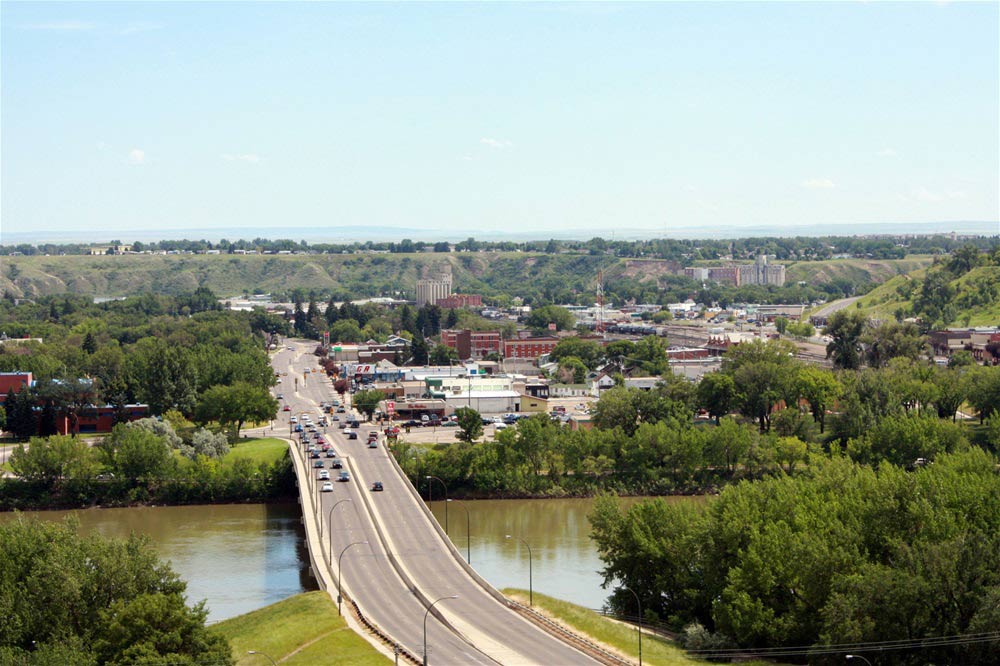 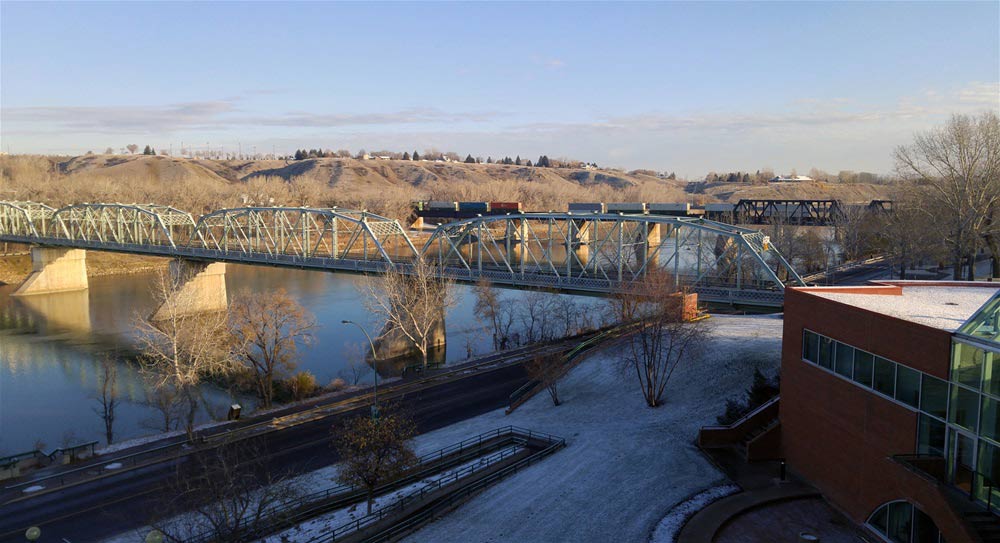 About The City of Medicine Hat

Medicine Hat is a community of 63, 260 (2016 Federal Census) residents located in the southeast corner of Alberta, and is an excellent destination for all ages at any time of the year. The City of Medicine Hat strives to achieve its vision to be a "Community of Choice"; a place where people choose to live, work and play. Medicine Hat experiences the lowest combined tax rate in Canada, the lowest utility rates in Alberta and an enviable climate. Our community has a Sunshine State of Mind.

In 1883, the Canadian Pacific Railway (CPR) stopped to build a bridge across the South Saskatchewan River and a tent town was born. With the arrival of the railroad came the Northwest Mounted Police. They maintained law and order among the railway workers and First Nation’s people of the area and made Medicine Hat a law-abiding town.

In the CPR’s search for water, their drills accidentally struck gas west of the town, heralding the exploration that mapped out one of the largest gas fields in North America. In the latter part of 1903, City Council embarked on a program to supply all residents with gas, the beginning of a City-owned utility. In 1906, Medicine Hat was incorporated as a City.

Did you know? From the turn of the century, Medicine Hat's own gas fields have supplied the traditional gas lamps that gave light to the historic downtown district.

In 1905, Alberta was incorporated as a province and Medicine Hat was the largest community in southeastern Alberta. Its residents were using natural gas as an inexpensive source of energy.

The Medicine Hat Regional Airport’s current configuration was initially established by the Department of National Defence. It was originally set up as a Commonwealth Air Training Base and opened March 14, 1941. The #34 Service Flying Training School trained over 3000 airmen during the three and a half years the school was in operation. In 1947, the Department of National Defence transferred ownership of the airport to the City of Medicine Hat and continues to be owned today. 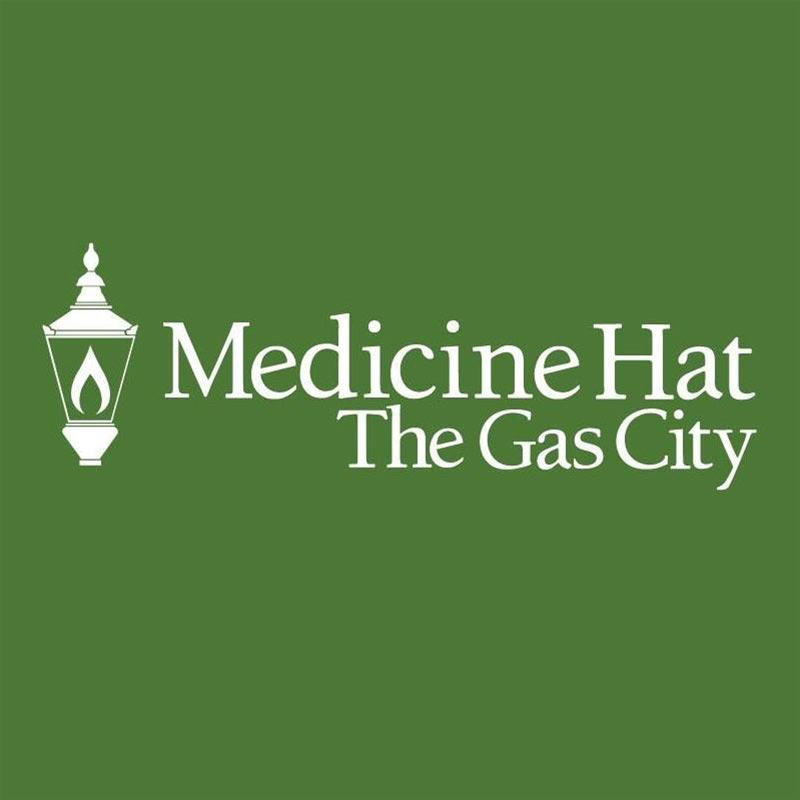 The City of Medicine Hat